The European Broadcasting Union, together with National Television Ukraine have announced the winning host city of the Eurovision Song Contest in 2017 after a long and delayed bidding process. Six cities were put in the draw. Dnipro, Kharkiv, Kherson, Kyiv, Lviv and Odessa. Three of the cities were eliminated. Kharkiv, Kherson and Lviv. Later, Dnipro withdrew from the bidding, leaving Kyiv and Odessa in the running. 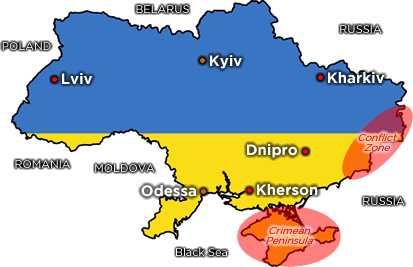 The result of the bidding process is that Kyiv will be the host city of the Eurovision Song Contest in 2017. The contest is due to be broadcast on 9, 11 and 13 May 2017. Millions of viewers from around the world are expected to tune in, with many thousands visiting Kyiv during the week of Eurovision. 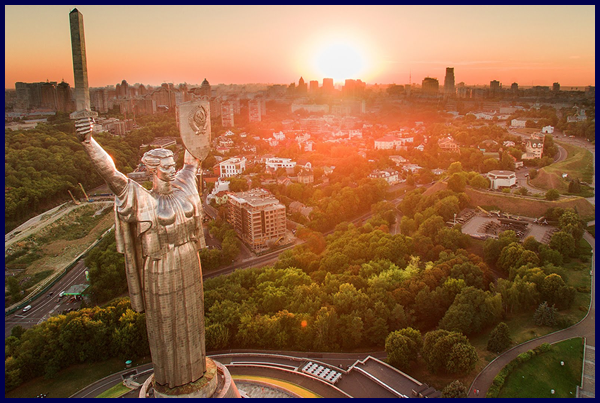 Many countries so far have announced that they intend to participate in the 62nd Eurovision Song Contest, but many big names such as the United Kingdom and Italy have not yet confirmed their participation.

Two of the cities suggested by Ukraine for the Eurovision Song Contest, namely Kharkiv in the east and Kherson in the south are very close to current hostilities in the country. Neither of the cities reached the final bidding stage.

There is some shock and confusion around the participation of the Russian Federation in the 2017 contest as hostilities between Ukraine and Russia remain at melting point. This follows the ousting of the pro-Russian Ukrainian President Viktor Yanukovych in 2014, the invasion and occupation of Crimea by the Russian Federation (Crimea is a territory of Ukraine) and the ongoing Russian invasion and constant supply of weapons and soldiers to pro-Russian rebels in the east. 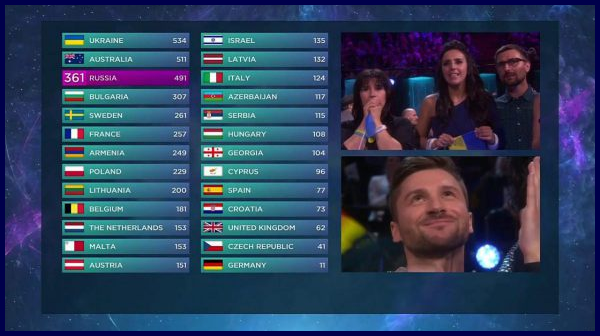 The contest for the winning title came close when Ukraine and Russia went head-to-head for the final (highest) points awarded by the public. Ukraine came second, but combined with the national jury votes, Ukraine remained at the top. Russia was left to be announced – coming first in the public vote – but it did not win enough points to reach the top.

It is not yet known who the presenter(s) will be for the Eurovision Song Contest in Kyiv but it is expected to be announced in the coming months. 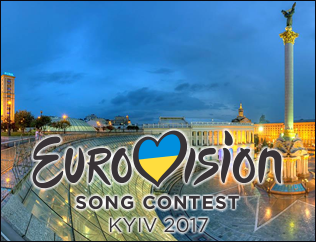 More articles
Reactions
-Barista
Can't wait
Ethan
im not mad that its in kyiv but the arena that got picked... seriously its not even an arena
Morgs
UK hasn't confirmed?! But but we must!
DeletedAccount#01
100% the right decision
More from DeletedAccount#01
Celebration of the Day, September 3rd, 2016!
International Bacon Day and World Beard Day!
4 September 2016
Celebration of the Day, September 2nd, 2016!
National Blueberry Popsicle Day and Victory Over Japan Day!
3 September 2016
Zika virus in Singapore
Singapore confirms 41 locally transmitted cases
31 August 2016
Signup!