Favourite Queendom performance 5 Nov 2019 9:21 AM
The Queendom﻿ competition show on Mnet recently finished and had 6 different female K-Pop groups competing against each other. There were numerous stages in the preliminary rounds and with amazing performances by each group. What was your favourite performance of the competition? Let me know below!

My favourites are:
(G)-Idle's performance of 'Fire' by 2NE1 during the preliminary rounds.

THIS WAS GOOD TOO 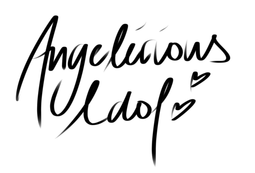 Login or signup free to participate in discussions!

Learn more about us »

Guests can only view posts in limited forum categories.