Previously I've introduced my 2nd cat, Taiyo (Read here) and now I am introducing my other (and first cat), Tsuki! (Story below!)
'Tsuki' is romanized Japanese for 'Moon' ﻿ (月). 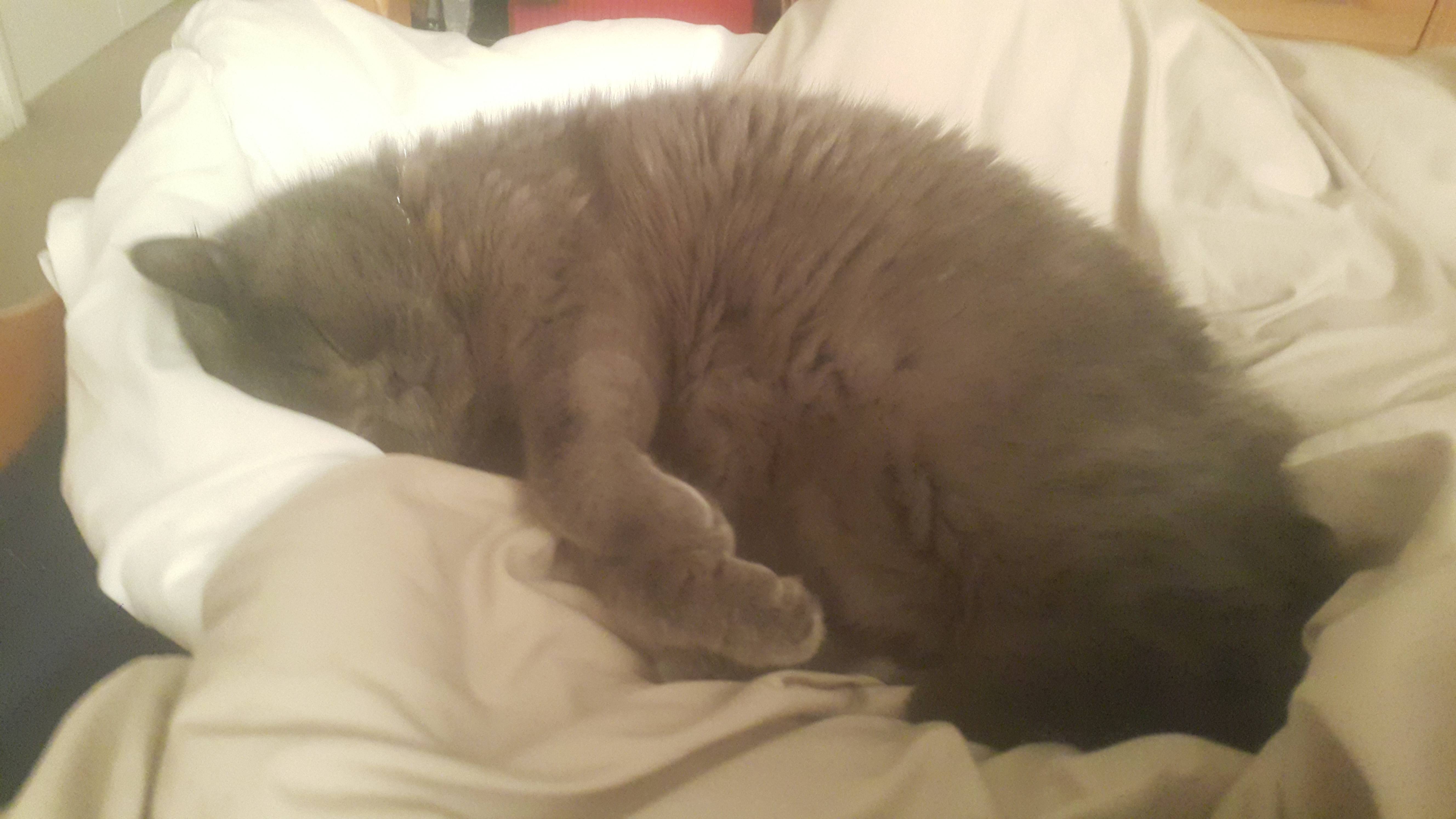 So basically, Tsuki became the first cat I'd ever have  - I've always previously owned dogs and thought I didn't like cats. I met Tsuki when I met my boyfriend. At the time, Tsuki was going back and forth with him and his previous partner as they were the ones that bought her, and when they separated, Tsuki became like the child that stayed one week here and one week there (poor girl!)

Anyways- long story short- just about nearly one year of being with her, my boyfriend's ex-partner had to leave the country and in the end we were able to keep Tsuki all to ourselves! (yay!)

Not long after, we all moved over to the UK!

Yes, she's the one that is so adorable and kind-hearted, but also has that 'you can't sit with us' attitude and look XD Nonetheless, she is very important to me because not only is she my very first cat, but also because she was my closest companion at home when I was home-bound due to a major surgery - she was ALWAYS by my side, and literally saw me through the month of recovery!

From her, I've learnt that cats may seem distant/independent/indifferent - but actually, they require extensive time and care to build trust and close, physical connection! Even though they may like you and may be comfortable with you (evidently seen during my first year of meeting her and she was still near me during my surgery recovery), it does take more time for them to truly warm-up to you (and other cats too!)

Nonetheless, what I am most happy about is that finally after nearly 1 and a half years, these two are finally close to each other and napping next to each other - they used to be territorial and one would be up on the bed and the other on the floor! 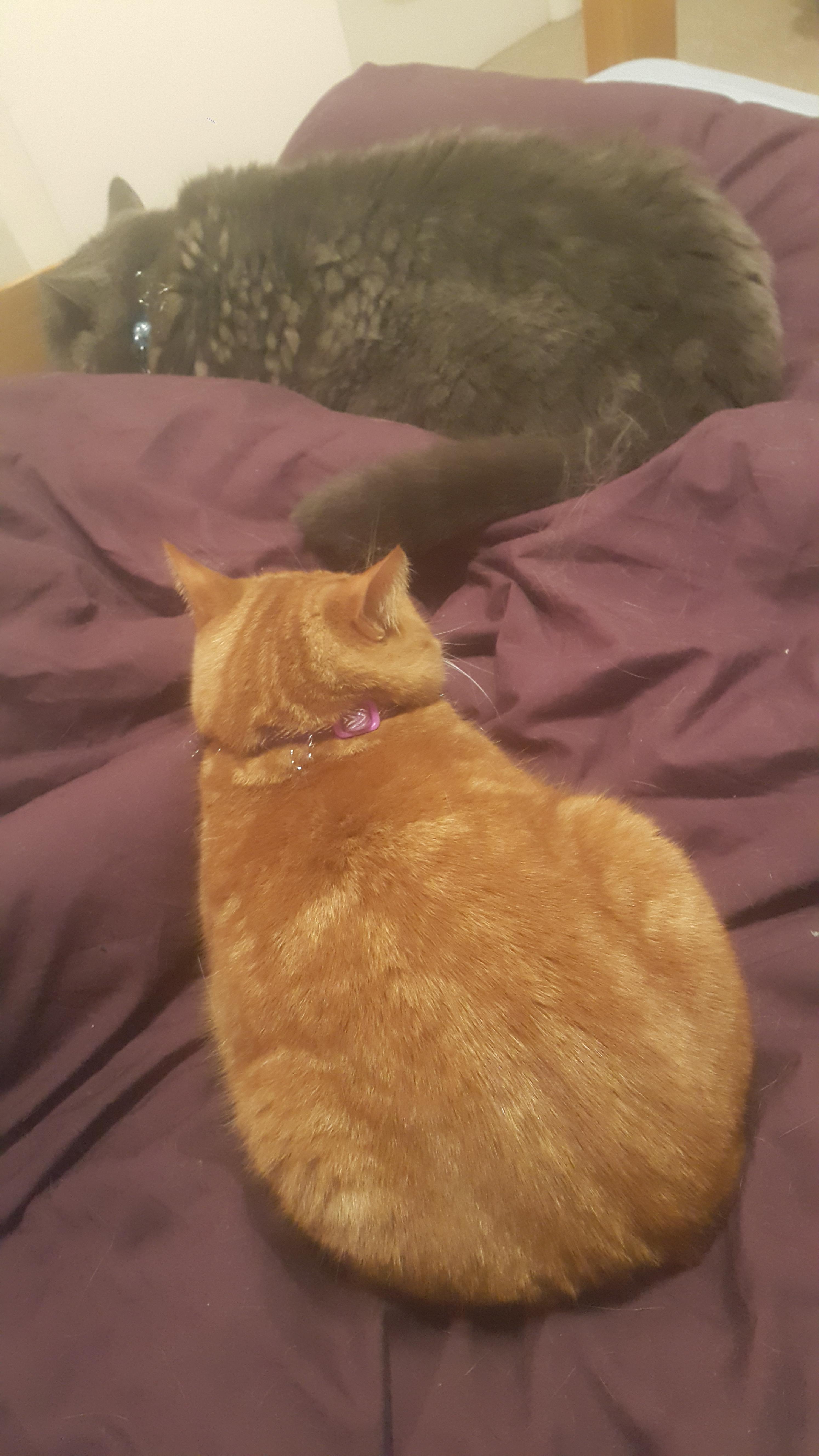 (Please ignore the fur all over!!)

Wonder when they would snuggle up with each other?
2 Likes
Report
Comments

Jing's World
Welcome to my blog everyone!
This is where I write, I express, and I reflect - on life in all kinds of areas!
Rampant thoughts; random ramblings - but all part and parcel of life!
Hope you enjoy!
New Note
Merry Christmas and Happy New Year!
Here's to another decade x
Latest Posts
Habbo Life: A Fantasy?
Habbo Life: IRL ...
Habbo Life: One of those days...
Poems by Jing #6: Is She So?
Poems by Jing #5: Untitled
Awards
No awards yet.
Signup!